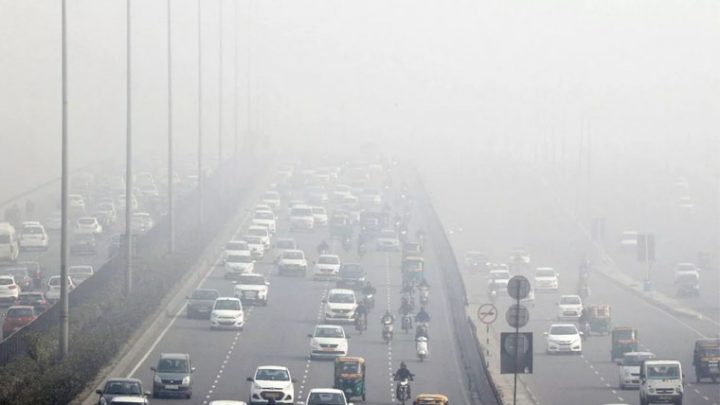 Industrial air pollution has adversely affected biodiversity for the last century and it continues to progressively increase every year. Carbon dioxide is one of the most dangerous emissions that are released into the atmosphere through the burning of fossil fuels and it is a major contributor to the greenhouse effect. Sulfur dioxide gas is also emitted from these industries and this acidic gas contributes to the formation of acid rain and can corrode buildings. The depletion of the ozone layer, on the other hand, is caused by the emissions of carbon monoxide gas which is also produced by the industries. Emission sources from factories and industries include pollution from chimneys, diesel generators, boilers and stacks. They typically emit sulfur dioxide, nitrogen oxide, carbon monoxide and carbon dioxide.

Our government forces factories to reduce dust and harmful gas emissions. To remove dust as soon as it is produced, factories install electrostatic filters in their smokestacks. These filters collect the dust and reuse it in their production. Dangerous gases are removed with water filters called “scrubbers”. The dirt contained in the smokestack emissions dissolve in the water. This makes it unable to enter the atmosphere. However, while most factories have cleaned up their harmful emissions, installing this equipment can be very costly and its maintenance costs are also just as high. A lot of factories do not fix the filters and scrubbers when they are spoilt just to save some pennies.

Besides that, there are many other different techniques that are used for controlling air pollution caused by these air pollutants.